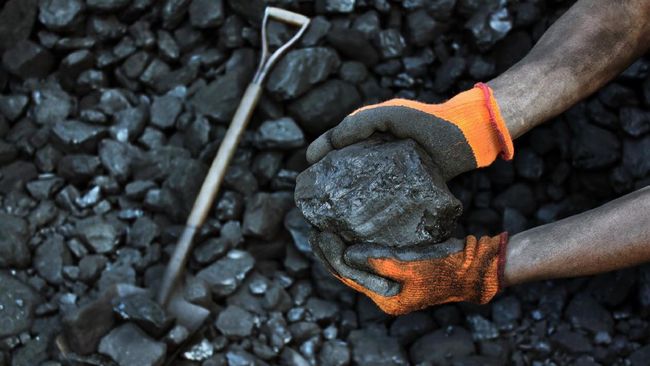 In the past decade, there has been an increase of total support of banks and financial for coal investment. Loans or guarantees for fossil fuel-based companies rose nearly tenfold compared to the value given for renewable energy investments (REI). Throughout 2004-2014, REI only received nearly US $ 120 billion while fossil energy had more than US $ 1,000 billion.

The figure is the findings based on research done by Fair Finance Guide International (FFGI) network on the banks and financial institutions as provider of finance to the energy sector. This research was conducted by analyzing the financing trend of 75 financial institutions. FFGI highlighted the financing of fossil fuels sector such as coal, oil and gas, and renewable energy such as solar panels, solar power generators, wind turbines, and geothermal engineering.

Sustainable Development Officer of Perkumpulan Prakarsa, Rotua Tampubolon, said the research was conducted to highlight the importance of financial institutions to make a commitment to reduce the negative impact that their investments are doing on climate change. Based on case studies by FFGI in 2012, 81% of all global greenhouse gas emissions were contributed by CO2, which comes from burning fossil fuels such as coal, oil and natural gas.

“If there are no changes in the use of fossil fuels, the Earth will face the risk of rising temperatures. This situation is predicted to bring impact on poor countries at risk of food shortages and water, “said Rotua, Thursday (5/11).

Rotua considers that this bank support for investment in polluting fuels is still quite high. She claims that it is proven by research that many major banks still invest money for fossil fuels. The research done by FFGI shows that CIMB Niaga and Bank Panin still invests all the money to fossil fuels. Meanwhile, the percentage of Bank Mandiri’s investment amounted to 99% for fossil energy. Bank BCA and Bank BRI each provide investment worth of 98%.

Meanwhile, some banks have reduced the proportion of financing fossil fuels. Research findings by FFGI said UFJ Mitsubishi Bank now spends only 8% of the money invested for fossil energy. However, according to Rotua, the loan and guarantee from the bank to other polluting fuels is also still high.

Manager of Research from Indonesian Forum for Environment (WALHI) Pius Ginting added that the use of fossil fuels such as coal is actually already left off by the international community. He pointed out an example that United States under President Barack Obama has shut down about 200 coal-fired power plants. In addition, China also has reduced imports of coal.

According to Pius, these conditions have made Indonesia the target for coal technologies sellers. In fact, he said Indonesia should not become the market. He also expects domestic banks and financial institutions to stop supporting investments in coal technologies.

“We can not necessarily blame the banks, but banks have a contribution to encourage, could play a role in funding no longer the extractive industry, but rather to renewable energy,” said Pius.

Indonesia’s Human Development Index Remains on the Road to Nowhere