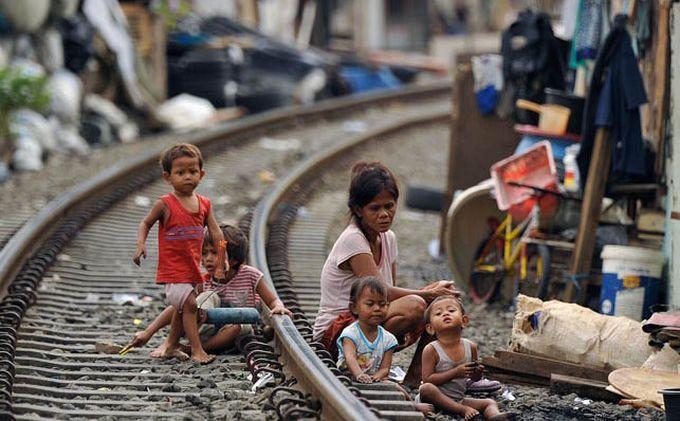 Human Development Index in Indonesia remains nowhere within the last three years. It was evident from the stagnant position in the Human Development Report 2015 issued by United Nations Development Programme (UNDP) on December 15. Indonesia’s position remains stagnant, ranks 110 of 188 countries.

Researcher on social policy of Perkumpulan Prakarsa, Victoria Fanggidae, said the cause of Indonesia’s position in the Human Development Index that goes nowhere is due to the rate of inequality in Indonesia, which does not decline but tends to increase.

“This is not surprising because the essential element of human development such as health is already shown less favorable signs in recent years. In terms of nutritional status, inequality between regions is very high, including social class,” said Victoria through the official statement in Jakarta, Friday (18/12).

Data from Basic Health Research in 2013 showed that a fifth of Indonesian children under the age of five suffer from malnutrition, and only 4.5% of them had more nutrition. In East Nusa Tenggara, one third of children under five suffer from malnutrition and poor nutrition, three times more than in Bali. The number of severely malnourished children occurred due to poor nutrition intake, especially in the last 3 years.

“Malnutrition of children under age of five is usually suffered by the children of farmers, fishermen, labors with low education level of primary school or less,” she said. “This means a poor family today can later gave birth to 5 or more poor families in the future. We will only wait for the time bomb of social discontent. Social programs and policies issued by the government have not answer the issue of inequality. “

“President Jokowi is bored with the weasel words in policies, programs and budgets, people are also tired of the policy of “improving the quality of human resources” which do not improve human capabilities and reduce inequality. People are waiting for a package of social policy without weasel words but able to answer problems,” said Victoria.