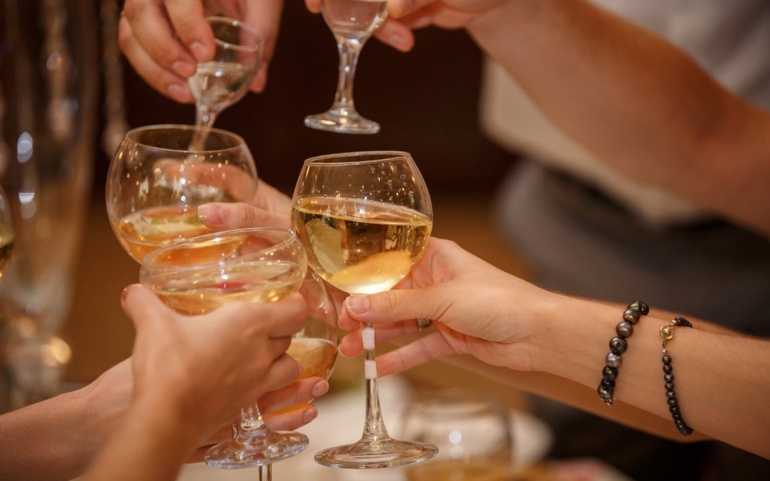 While struggling to finance a deficit budget to pull the country through a health crisis and economic recession due to the pandemic, Indonesia is seeking to increase taxes on high-income individuals and families. Through an amendment to Law No. 6/1983 on general provisions and tax procedures (KUP), the government is proposing a higher rate of personal income tax targeting people with earnings of at least Rp 5 billion (US$351,500) a year.

These people are also known as high-net-worth individuals (HNWIs). The proposal goes along with other increases in value-added tax, a new carbon tax and another proposal for tax amnesty. Finance Minister Sri Mulyani said the proposed tax increase for HNWIs was from 30 to 35 percent.

“It is not that big,” she told lawmakers during a hearing with lawmakers at the House of Representatives.

Indonesia currently groups its taxpayers into four different income brackets ranging from less than Rp 50 million to over Rp 500 million per year. Each bracket is subject to one of four tax rates, namely 5 percent, 15 percent, 25 percent and 30 percent.

The new rate for HNWIs will add a new income bracket, meaning that the 30 percent tax rate will apply to those earning Rp 500 million to Rp 5 billion. Individuals who earn more than Rp 5 billion per year will be charged the proposed 35 percent rate.

The top tax rate is still lower than those in other countries, such as China (45 percent), India (42.7 percent) or the average for the Euro area (41.7 percent) according to data aggregator website Trading Economics. The government has proposed the tax reforms as it tries to control the state budget deficit caused by the pandemic, which is 5.7 percent of the country’s gross domestic product (GDP) this year.

The government’s plan on taxing the rich more has been lauded by experts, saying that applying a higher rate to the rich could play a significant role in tackling the inequality in Indonesia.

Moreover, many international organizations have projected the number of wealthy individuals in Indonesia to grow significantly over the next few years. “That is why taxation policy should target the richest more,” Danny Darussalam Tax Center (DDTC) managing partner Darussalam told The Jakarta Post on Thursday.

On the other hand, the number of HNWIs in Indonesia is forecast to grow around 41 percent over the next five years, while the number of ultra-high net worth individuals (UHNWI), or those with a net worth of at least $30 million, is expected to grow 27 percent, according to a report by consultancy Knight Frank.

Despite sounding good on paper, implementing the policy would be challenging. Darussalam said most of Indonesia’s HNWIs relied on their passive income that is subject to final income tax. “So, it would not follow a progressive rate as in personal income tax,” said Darussalam, adding the government could consider changing the final income rate instead.

Other problems also lie in the nature of how HNWI wealth accumulation works, in that it spans generations. He suggested trying wealth-based taxation instead of just personal income. Moreover, the task is even more challenging because HNWIs possess wide access to the global financial system and the country’s political power, implying they could do whatever it takes to reduce or evade taxes.

Taxation directorate general spokesperson Neilmaldrin Noor said the agency was aware of such obstacles but remained optimistic the government could convince HNWI taxpayers that their money was used for the greater good and managed well. The agency will also strengthen its supervision. Either internally to prevent misconduct among officials, or to prevent any possible tax evasion. “As a matter of prevention efforts, we are strengthening tax regulations and systems, human resources and IT through tax reform,” Noor told the Post.

According to the proposed amendment of the KUP Law, corporations will be subject to a lower income tax rate of just 20 percent by 2022 and 3 percent lower if listed on the bourse. This figure is lower than the current rate of 22 percent that had been cut from 25 percent through the Perppu on the coronavirus pandemic response. “Raising the HNWI tax rate is good, but lowering corporate tax altogether will just make them nullify each other,” Maftuchan told the Post.

Maftuchan argued the current corporate tax rate was already low enough since it had been cut from 28 percent starting in 2010. Continuing to cut it could make it difficult for Indonesia to achieve a higher tax income to finance the state budget. *

—
This article was published in thejakartapost.com with the title “Indonesia aims to tax rich more to finance large pandemic deficit”
Source: TheJakartaPost