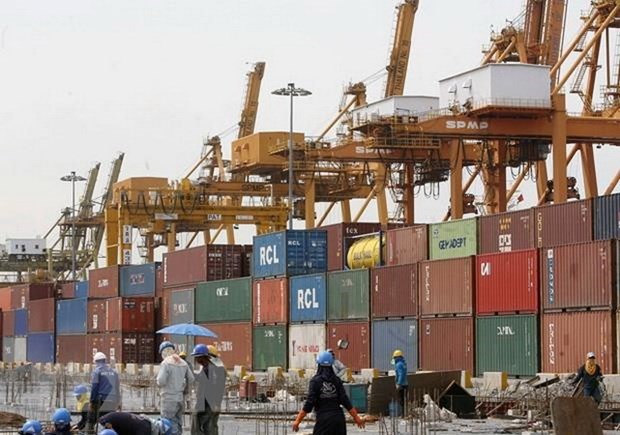 Hanoi (VNA) – The Vietnam Institute for Economic and Policy Research (VEPR), in coordination with Oxfam, Prakarsa, Tax and Fiscal Justice Asia (TAFJA) and Vietnam Tax Justice Alliance (VATJ), on June 25 announced research outcomes on the case of corporate tax incentives in the ASEAN towards sustainable tax policies in the ASEAN Region.

The research found that ASEAN member countries have recorded high and stable economic growth for many decades, but their revenue collection levels as a ratio to GDP remain very low in comparison to other regions. In 2018, the ASEAN average was 19.1 percent of GDP which is less than half of that of the Organization for Economic Cooperation and Development (OECD) countries. It is also lower than the average of Latin America and the Caribbean.

One of the reasons for this is the generous corporate tax incentives offered to investors that have eroded the domestic revenue base, according to the research.

Pham Van Long from the VEPR said if ASEAN member countries continue to use tax incentive as a tool to compete and attract FDI capital, it will drain revenues and affect investment in improving public services such as health care, education, infrastructure and governance.

He added that there is no evidence that tax incentives help increase the FDI inflows into ASEAN, and such incentives have even created an unfair playground for small and medium-sized enterprises.

The research said ASEAN member countries are engaged in a race to the bottom by offering huge incentives for investors. Over the past decade, the average corporate income tax rate in the region has dropped from 25.1 percent in 2010 to 21.7 percent in 2020.

“These tax incentives have helped big corporations to prosper at the expense of Asian people. This must come to an end. ASEAN must blacklist – draw a line – and say no to harmful tax incentives which drastically deplete much needed national revenues. If any incentives are to be allowed, they must only be meaningful investments that benefit the people, with no exceptions,” said Dr. Nguyen Duc Thanh, Chief Advisor at the VEPR.