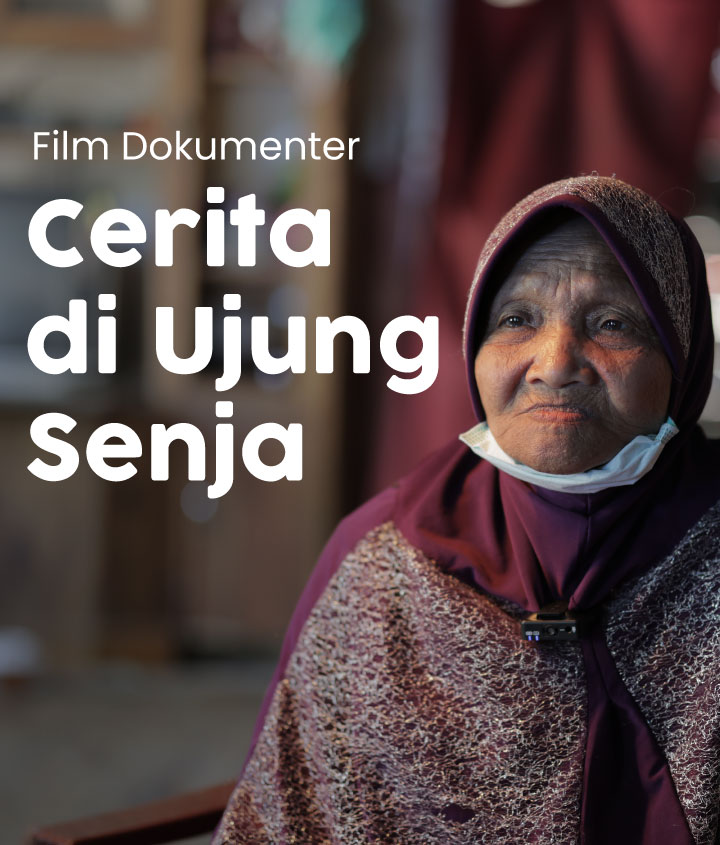 Documentary Films – The Story at the end of the Twilight

"Because I'm old, I just ignore this disease" were the words of Yusuf's grandfather. Even though he was sick, he continued to work and did not care about his health. Yusuf's grandfather is not the only elderly who works in old age, there are many more elderly who are still working to fulfill their needs. Unfortunately, employment opportunities for the elderly are very limited, they can only fill low-paid and even high-risk sectors of work.

The majority of the elderly live in conditions that are not yet prosperous, but unfortunately they have not been touched by the social protection program from the government. Attention to the elderly is still very minimal and they are often neglected in development.