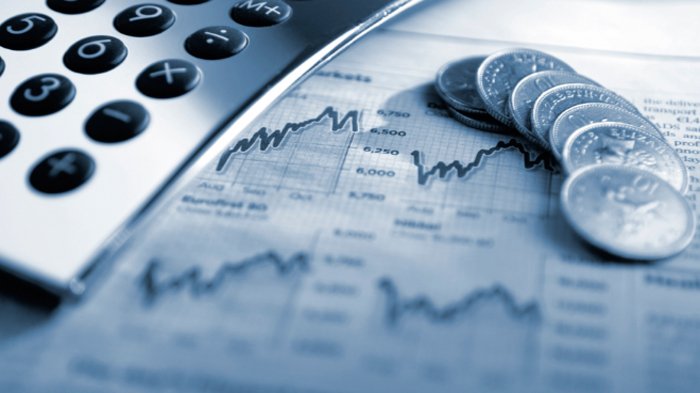 Despite decades of substantial progress in boosting prosperity and reducing poverty, the World continues to suffer from substantial inequalities. The poorest children are four times less likely than the richest children to be enrolled in primary education across developing countries, and among the estimated 780 million illiterate adults Worldwide nearly two-thirds are woman. At the same time the World GDP is six times higher than the beginning of 20th century. Obviously, there is a significant gap that need to be close.  Many studies has shown that increasing inequality harms economic growth, leads to democratic failures and distrust business and government as well as reduces  social participation.

The World Bank and IMF have been working to promote shared prosperity in the 140 plus client countries as well to increase the income and welfare of the less-well-off, however the fact that the gap between the rich and poor is at its highest level in decades has raised an important question related to shared prosperity method that has been implemented by them, and the importance of design and composition in determining the redistributive effects of taxes to wealth/income equality through tax reform. It is believed that the just mechanism in the implementation of fiscal policy could tackle inequality and end the current tax regime that favours the rich  is by imposing higher tax to the top earners.

The People Summit on alternative development that will be held during the week of the annual meeting of IMF-WB is a vehicle for CSOs groups in Indonesia to raise a number of important themes in a parallel sessions including a session on Tax-Justice and Tackling Inequality. Perkumpulan PRAKARSA, Tax and Fiscal Justice Asia (TAFJA), Asian Peoples’ Movement on Debt and Development (APMDD), Fight Inequality Alliance (FIA), Indonesia Tax Justice Forum, and Financial Transparency Coalition (FTC) are collaborating in hosting and leading  this particular session.

The session of Tax-Justice and Tackling Inequality will be a platform to share experiences,  highlight critical issues encircling the theme of Tax Justice and Inequality and also  to identify/develop ideas on just taxing instuments/mechanism and on ways to tackle wealth/income inequality and to improve distribution/redistribution of resources.